Experience the Best in China Travel

For the most countries, summer holiday for students is coming and children and parents have different plans as it relates to where to spend this long and warm holiday. In my opinion, traveling to somewhere interesting and full of history is one of the best ideas. I always believe that to travel is to learn more about the world around you. This is why I love traveling to different places and why I often advise students and parents to take a trip.

The following will introduce you five places which are not only mild in terms of climate, but also help children and parents learn something about China. 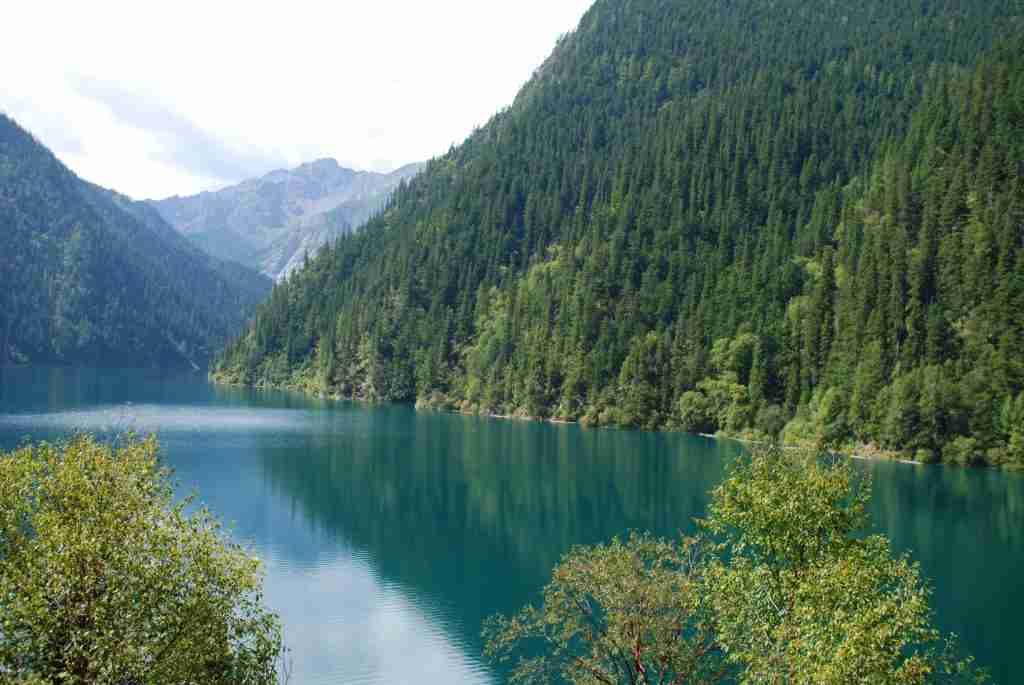 Jiuzhaigou takes on different views in each of the four seasons. Its landscape consists of high-altitude karst formations, and is well-known for its dozens of blue, green, and turquoise-colored lakes.

With a high concentration of calcium carbonate in water, the lakes in the valley are visible even at high depths and vary in color because of their depth, composition, and surroundings. Besides its unbelievable natural view, visitors can also experience Tibetan customs and culture here.

Jiuzhaigou is derived from the nine Tibetan villages. According to legend, Jiuzhaigou was created when a jealous devil made the goddess Wunosemo to drop her magic mirror on the area of Jiuzhaigou which shattered into 118 shimmering turquoise lakes.

Most visitors choose to pay a visit to Jiuzhaigou at the height of the summer to beat the heat.

Qinghai Lake is an off-the-beaten-path destination for many foreign tourists. As a large inland salt lake, Qinghai Lake is ranked as “One of Top Five Lake” in China.

With vast grassland surrounding it, the lake is enclosed by high mountains and looks like a large jade plate from above among mountains and grassland. Summer is usually the best time to visit Qinghai Lake because the weather is pleasant. Most visitors choose to bicycle around the lake and sleep at tents they rent or take along with them.

Another highlight of the lake is Bird Island which is located on the western side of the lake. Here you can witness thousands of wild geese, gulls, cormorants, sandpipers, even rare black-necked cranes and other bird species.

Chengde Imperial Summer Resort, near Beijing, is a very famous imperial garden where emperors during the Qing Dynasty escaped the hot summer. Located in north Chengde City, Hebei Province, the resort began construction in 1703 and was completed in 1790.

The imperial garden is made up of over 100 buildings including halls, temples, pavilions, and so on. It is characterized as a garden in the mountain. It is well worthy visiting.

As a summer resort, the temperature inside is about 3 to 5 degree centigrade lower than outside the resort. 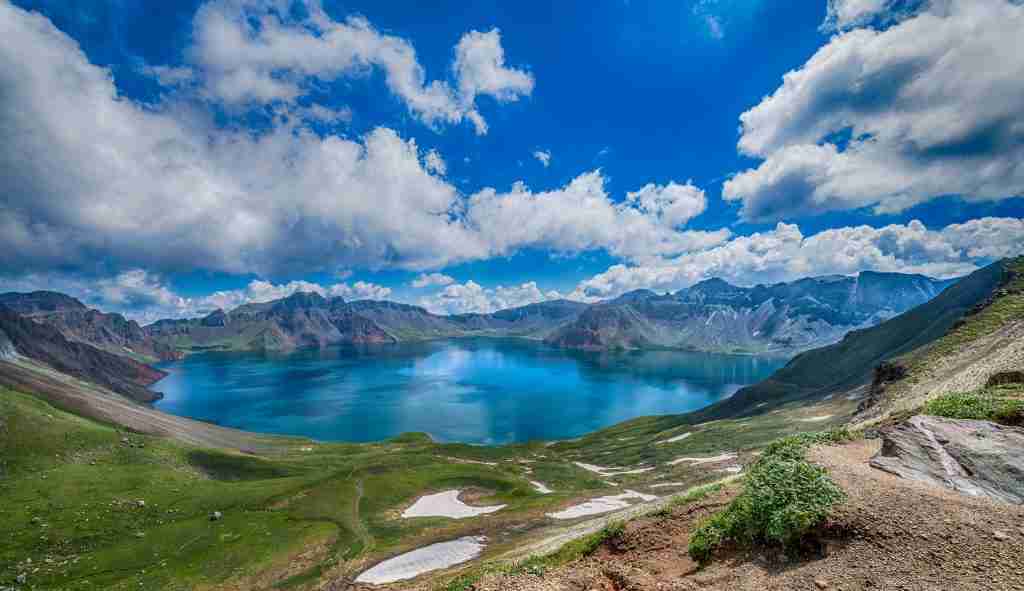 As China’s largest natural reserve, Changbaishan Mountain is situated at the southeast part of Jilin Province. It is a cool refuge during the summer. In the mountains, you can witness such charming views as ancient forest, snow-covered peaks, waterfalls, volcanic lakes, and rare wild animals.

One of the famous attractions on the mountain is Heaven Lake which is roughly two million years old. This crater lake, 8 miles (13 km in circumference), lies at an altitude of 7,200 feet (2194 meters) and is surrounded by rock outcrops and 16 peaks. You can not only hike around the lakeside area but also enjoy the panoramic views from the crater lips.

Shangri-la is located in Diqing Tibetan Autonomous Region and about 125 miles (200 kilometers) away from Lijiang in Yunnan. It is regarded as a preeminent religious site for Buddhists in the world.

Snow-caped mountains, deep valleys, waterfalls, lakes surrounded by forest, flocks and herds running on the grassland and crystal sky make this place one of Yunnan’s most rewarding place for China travel. Zhongdian is a wonderful place for getting off the beaten path track, but it is suitable for bigger children if you add this place to your itinerary.