For me, snow is the only reason why I love the winter. As the season approaches, I begin to look forward to the snowing. But my hometown always seems to let me down since snowfall is hard to come by. There are four famous mountains we highly recommended to you to satisfy your desire for snow.

Winter is not always the best time to climb Mount Tai for most of visitors, but snowy Mount Tai remains a popular tourist attraction in winter. If it happens to snow when you visit Mount Tai, you may find the beautiful scenery of the mountain will be more than the eye can take in, as the mountain looks more majestic against the pure white snow.

The highlights of snowy Mount Tai include two natural wonders known as “Sunrise from the East” and “Sea of Clouds.” If Mount Tai has four distinct seasons on the foot of mountain all year round, then we can say the summit of Mount Tai looks like pure jade in winter and like spring in other seasons. If you are lucky enough, you may catch a glance of the frosty buildup known as rime. 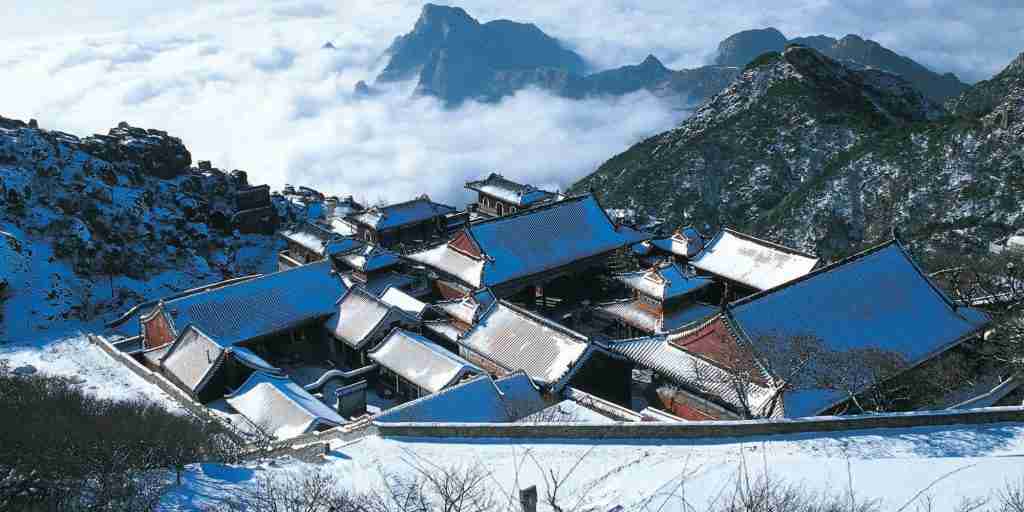 “Through the window come a view of fern on the Xiling mountain; near the door anchor the ships from distant Wu Kingdom” -Du Fu (Famous Chinese poet of the Tang Dynasty).

Xiling Snow Mountain got its name from the days of the Tang Dynasty. It is located in Dayi county, 60 miles (95 km) from Chengdu. The highest peak in this area, Snow Pond, is more than 3 miles (5,364 meters) above sea level, and it is also the highest peak in Chengdu.

Snow Pond is perennially covered with snow throughout the year, so the view from the peak is quite amazing. Magical wonders are waiting for you to explore including primeval forest, sheer precipices and overhanging rocks, rare birds and beasts, stream waterfall, Forest Buddha’s light, sea of clouds and, more. Moreover, it also has the best-equipped ski resort in the back of the mountain. 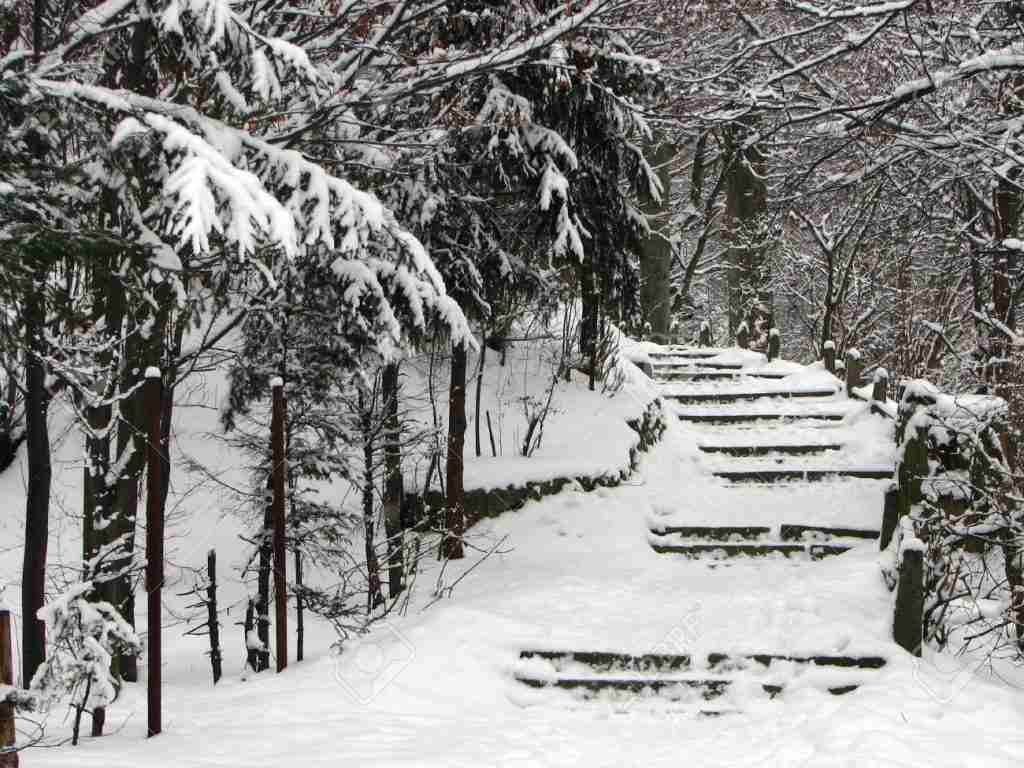 Compared with Mount Huang in summer or spring, Mount Huang in winter has much more to offer. As a popular saying goes, Mount Huangshan has wonderful scenery in four seasons, only the winter scene is better.

Mount Huang is famous for its five most fabulous scenes: wondrous pines, absurd stone, sea of clouds, winter snow, and hot spring. Among them, the snow is only visible during the winter, while sea of clouds will appear in a higher probability in winter than summer. 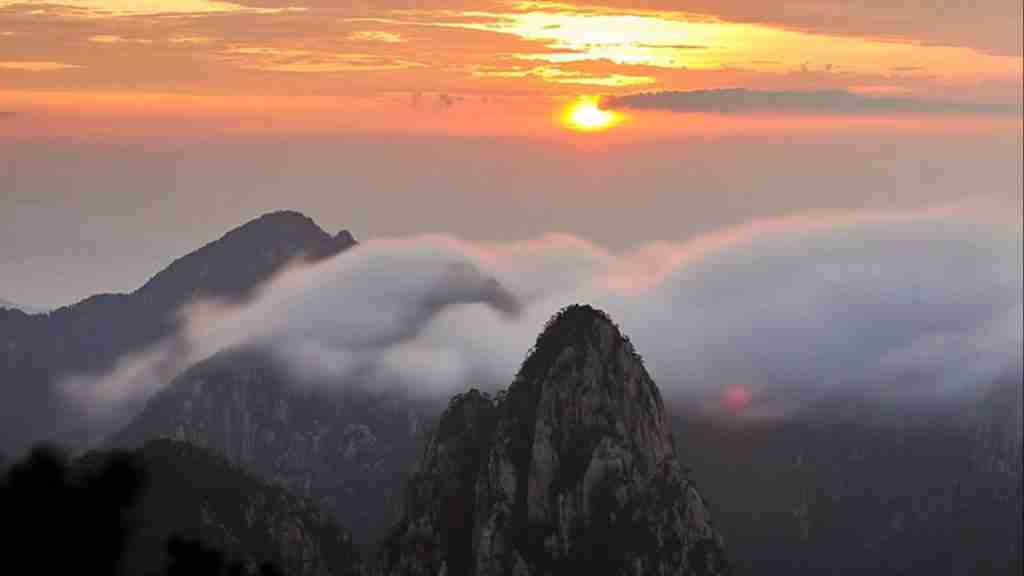 Mount Emei is well-known for its four natural wonders including the sunrise, seas of clouds, the “Buddha’s halo” and the sunset glow attracting numerous tourists from home and abroad. When it approaches November, Mount Emei will elaborately dress up itself in a shiny white blanket of early winter.

Standing on the summit of the mountain on a sunny day, you may be greatly astonished and deeply touched by capturing this rare beauty. 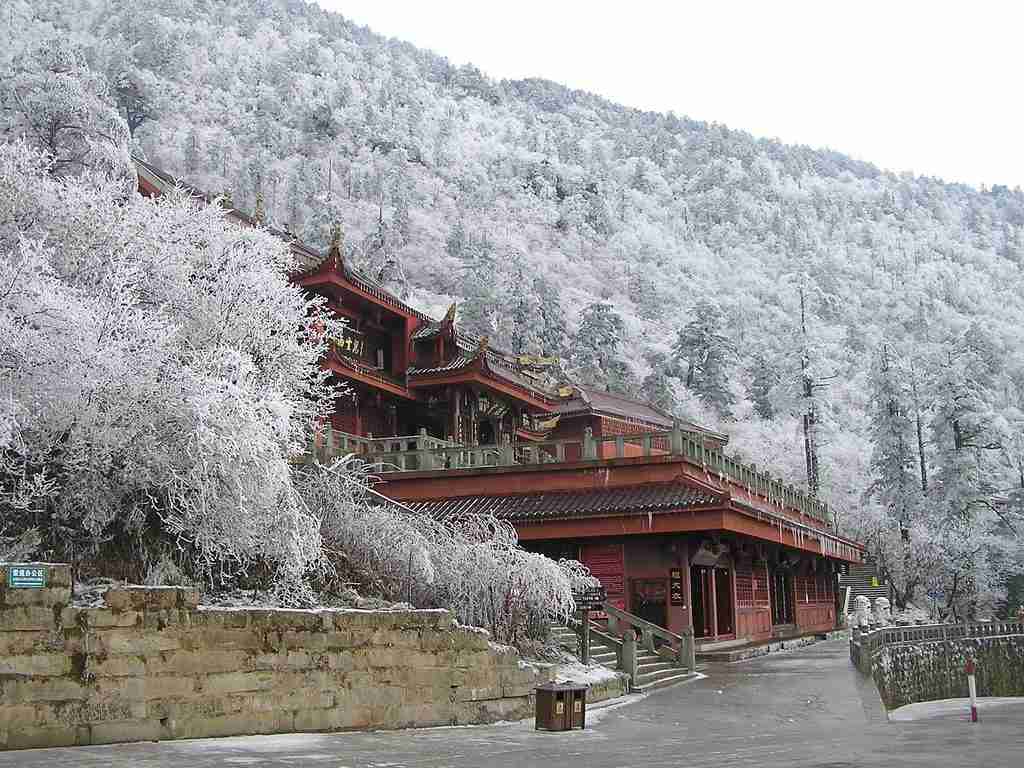