The Experts in China Tours

UPDATE: The 72 hour visa-free stay policy in Xi’an got permission according to the Information Office of Shaanxi Provincial Government on April 4, 2014. Citizens of 51 countries will benefit from this policy, as long as they hold continuing air tickets with confirmed dates and seats and also the related certificates.

This policy will be carried out 2 or 3 months later. Xi ‘an has become the eighth city allowed to implement this policy in China after Beijing, Shanghai, Guangzhou, Chongqing, Chengdu, Dalian, Shenyang, and is also the first city to do so in the northwest of China. 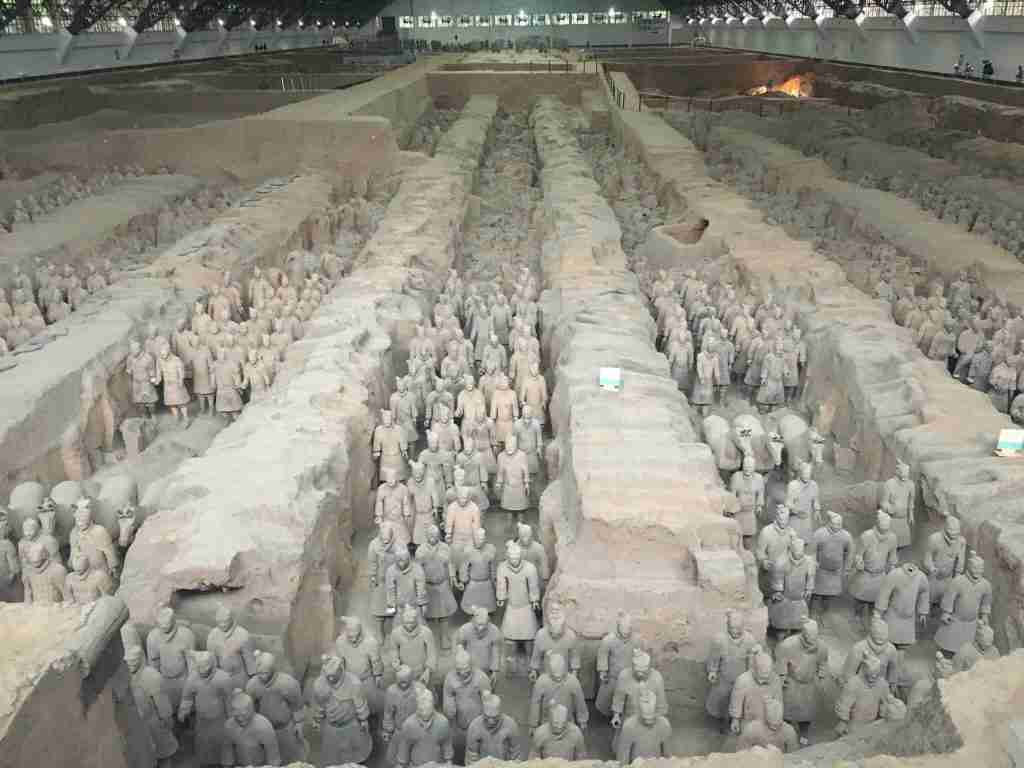 The requirements are as follows:

1.The 72 hours free stay only applies to the passengers from the following 51 countries:

2.Customers can stay for up 72 hours within Xi’an and Xianyang without a visa.

3.During 72 hours visa free tour, visitors can not leave Xi’an and Xianyang for other China’s cities and have to depart from Xi’an to a third country.

There is no doubt that 72 hours visa-free stay is a win-win policy. Not only as it relates to the tourism of Xi’an, but also the citizens of the countries listed will benefit considerably from this policy. Xi’an, the ancient capital is endowed with a long and impressed history and culture, which offers numerous historical sites and cultural sites such as Terracotta Warriors, Xi’an City Wall and so on.

At China Tour, our Xi’an travel guide will give you some good suggestions for your tour in Xi’an.