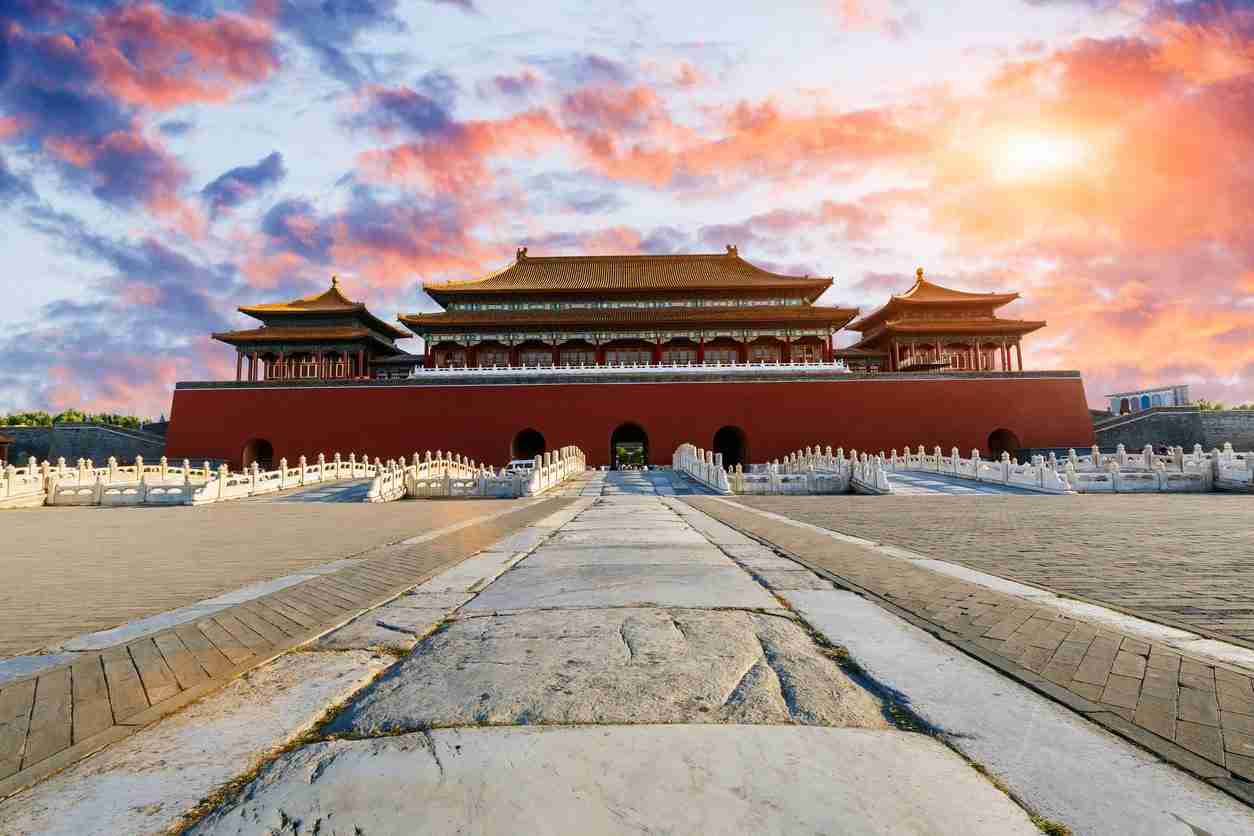 In the heart of China, known for centuries as the “Middle Kingdom”, this palace was originally constructed during the early Ming Dynasty (1368 – 1644 CE) and is among the best preserved imperial palaces in China. It is also the world’s largest ancient palatial structure.

With thousands of rooms for 14 emperors, the Forbidden City (故宫博物院/ 紫禁城, also called the “Former Palace 故宫 today) is an important historical monument in China. It was also named a UNESCO World Cultural Heritage site in 1987.

The palace contains thousands of historical relics that date back several hundred years, including beautiful paintings, jade, ceramics and everyday items used by the imperial families.

The Forbidden City ranks as one of the most important palaces in the world and shares this coveted distinction with Buckingham Palace, the Palace of Versailles, the Kremlin, and the White House, among many other impressive structures.

Exhibitions at the Forbidden City

Food-wise, we suggest you bring your own when investigating the Forbidden City as there are not too many vendors nearby.  One restaurant can be found by the Archery Pavilion while another one is next to Qianqingmen Square.

A Timeless Palace and Museum in Beijing

The Forbidden City is located in the heart of ancient Beijing and was home to 24 emperors between 1368 and 1911, spanning two dynasties – the Ming and Qing.

Construction of this grand palace began in 1406 by the Yongle Emperor and ended in 1420. The next year, the capital of the Chinese Empire was moved from Nanjing to Beijing, more than 1,000 kilometers away.  At the time, many believed that the emperor was regarded as the Son of Heaven, so the palace was built as a replica of the Purple Palace, where God was thought to dwell in Heaven.  The Purple Star, known to us as Polaris, was thought to be in the middle of Heaven, and so should the Son of Heaven reside in the Purple Palace.

Due to the sanctity of the palace and its architecture, no one could not gain entrance without special permission from the emperor himself, which is how it became known as the Forbidden City. To further protect the palace, a 32-foot tall defensive wall was constructed around the circumference of the palace, spanning 11,253 feet. At each corner is an impressive watchtower, which was once heavily guarded. There is also a moat around the palace, which was its first line of defense against enemy attackers.

Visitors often take notice of the predominance of the color yellow in the Forbidden City.  Yellow is the symbol of the royal family so the roof is covered in yellow-glazed tiles, yellow decorations adorn the inside, and the brick is yellow.  Interestingly, however, the roof of the royal library, called Wenyuange, is black due to the belief that black represented water, thus “fireproofing” the roof. 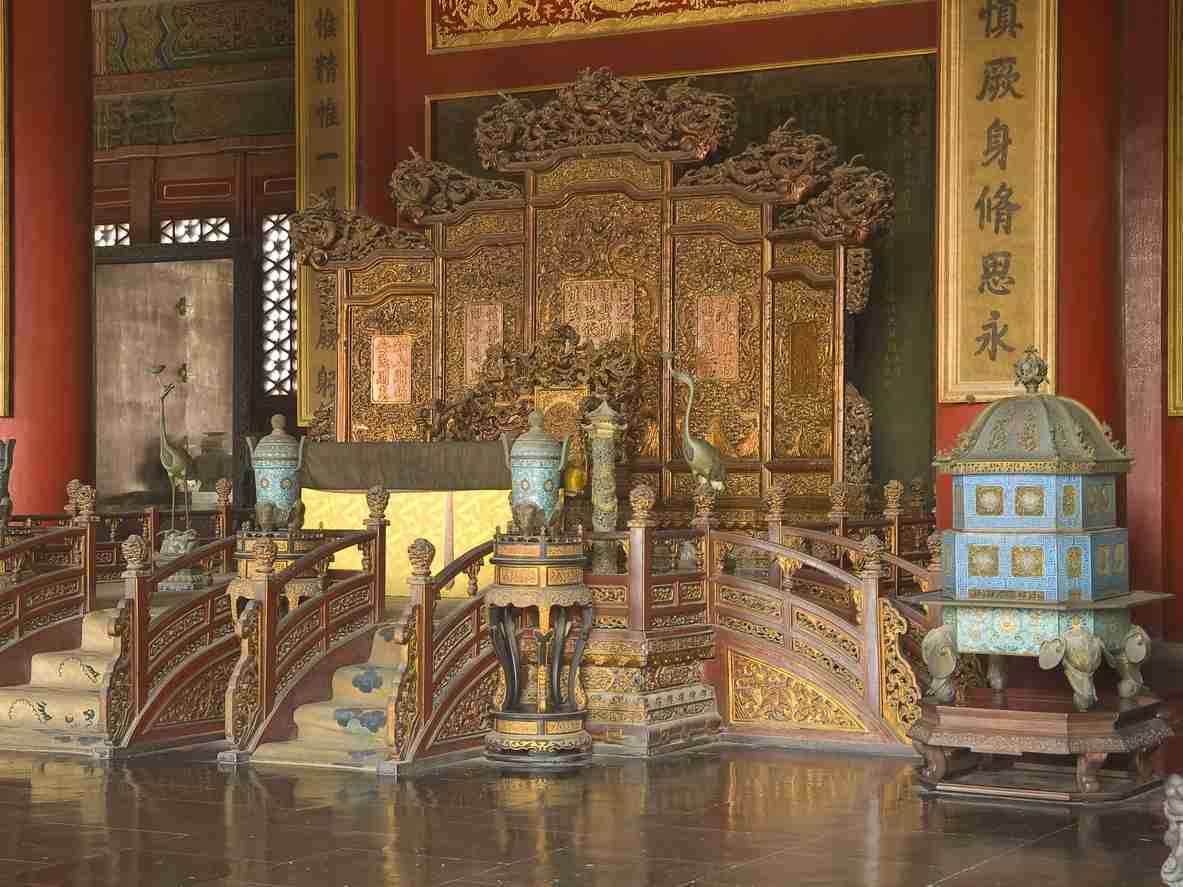 Here are some fun facts about the Forbidden City:

Ready to go exploring China’s Forbidden City, check out our most popular tours of Beijing and see it for yourself or call us at (888) 878-1777 for details! 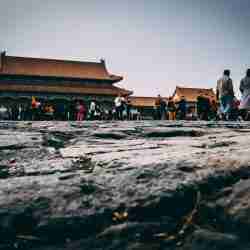