The real scenic spots on RMB Banknote, how many have you been to for China travels? If not, come along with me to enjoy those amazing sceneries.

Exactly as its height, the position of Mount Everest always cannot be neglected. It was chosen as the background image of the fourth series 10-yuan banknote. Mount Everest is located on the border of Nepal and Tibet, its north slope belongs to China, and the south side belongs to Nepal. Viewing from China, it looks like a pyramid standing majestically among snow-topped peaks. The whole 10-yuan banknote takes blue as primary color, Mount Everest is precisely fit for this. 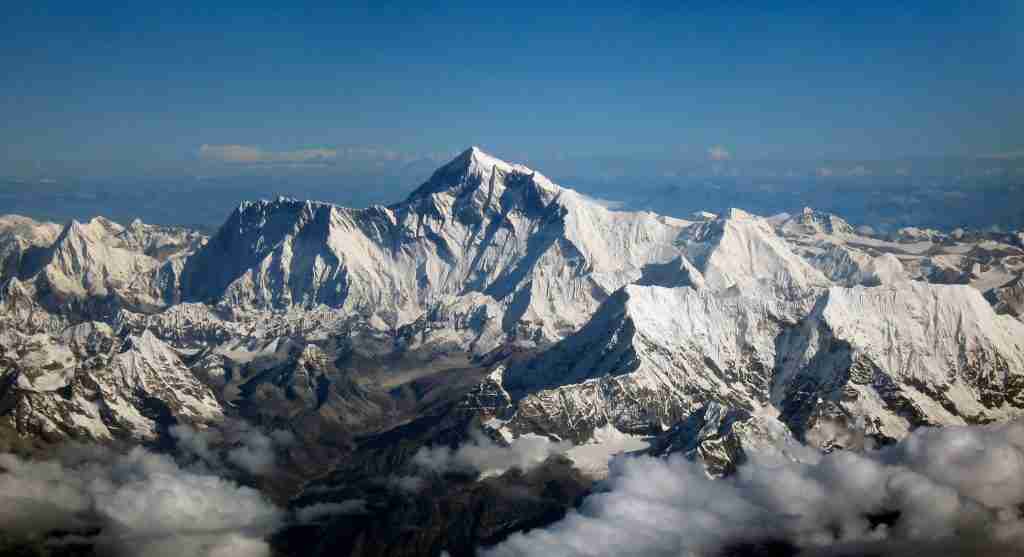 The scenery of Guilin has been called the finest under heaven, name card of country is imperfect without it. With its landscape of abrupt mountains admist verdant river, Guilin mesmerizes numerous worldwide travel-addicts annually. The captivating scenery, azure blue sky, crystal clean water, crisp fresh air, rolling hills, wired caves and beautiful rocks would be a great feast to your eyes. So there is no doubt that scenery of Guilin becomes the background of 20-yuan banknote. Guilin once was a broad expanse of water, calcium sedimented in the water gradually turns into limestone which has the main components of calcium carbonate. Limestone can be eroded by water, carving into different shapes. Guilin landscape can be regarded as a masterpieces created by nature. 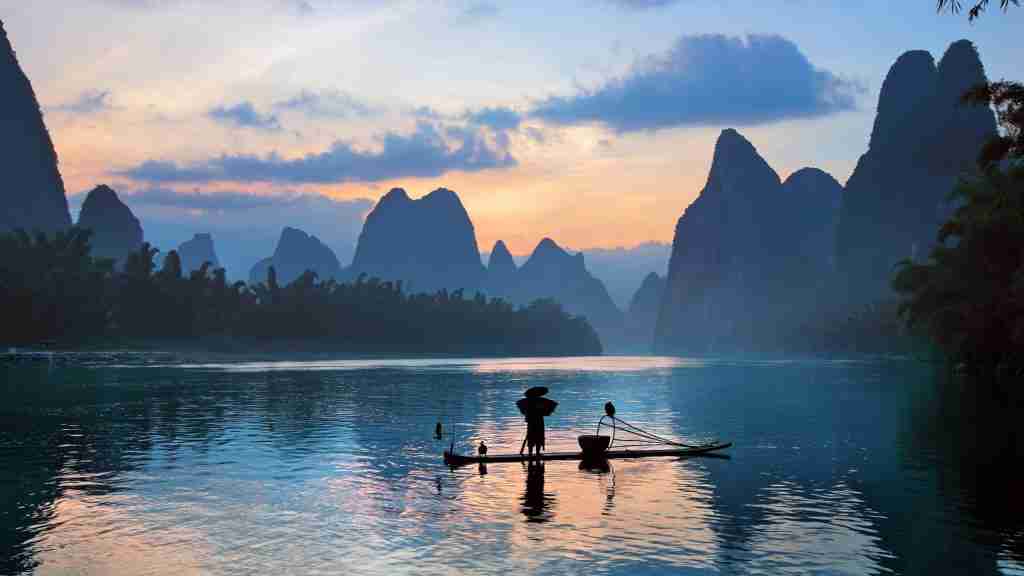 “One Pillar in the South” belongs to Tianya Haijiao scenic area. Heading south from here is the boundless sea, which ancients believe it is the southernmost point of China, getting the title of “horizon of heaven and end of earth”. According to legend, a 2-meter-high huge stone here once was the part for holding up the sky. But after a failed war gong gong was ashamed into anger and hit the Buzhoushan, then broke. Fanyunti, official of Qing Dynasty, wrote “One Pillar in the South” on this huge rock. The pattern on 2-yuan banknote is designed by using artistic treatment technique to make pillar stand in the huge waves, grand and glorious while the real location of this rock is on the beach. 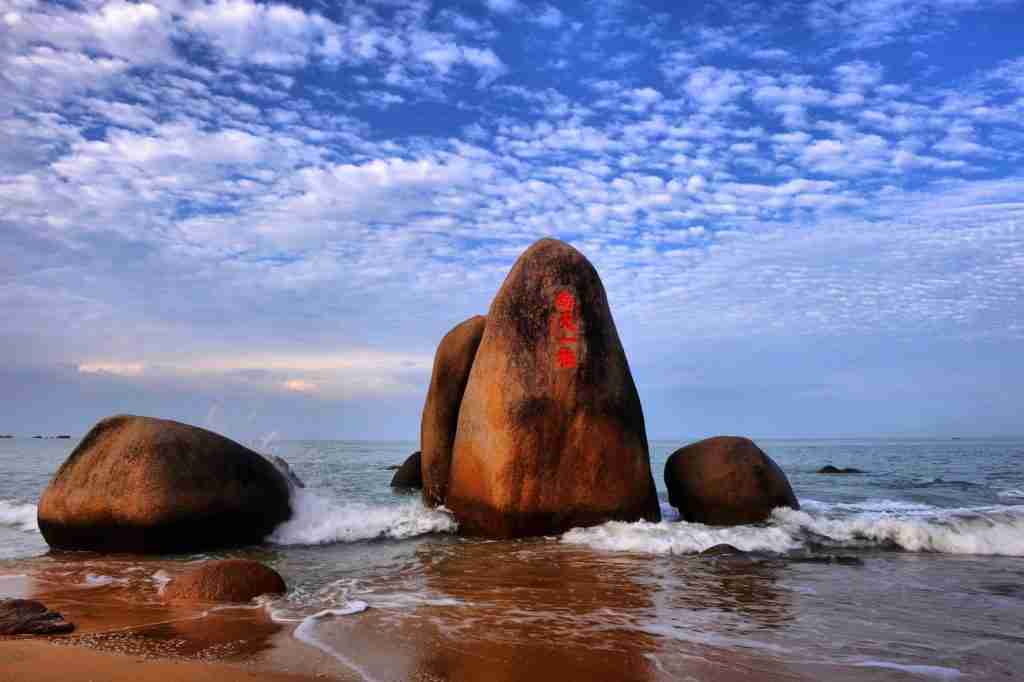 There is a well-known Chinese saying on the wall, “He who has never been to the Great Wall is not a true man”. Great wall is always the popular attraction of China tour favored by tens of thousands of tourists home and abroad. Don’t need more explanation about the position of Great wall in Chinese people’s heart. In the world, it can be the symbol of China appeared in the fourth series 1-yuan banknote. The image on 1-yuan note is taken from from up there on high, expressing its majestic and vigorous momentum. Among banknotes of RMB, 1-yuan banknote circulate more wide compared with large banknotes. The current 1-yuan banknote is based on Badaling Great wall of Beijing. 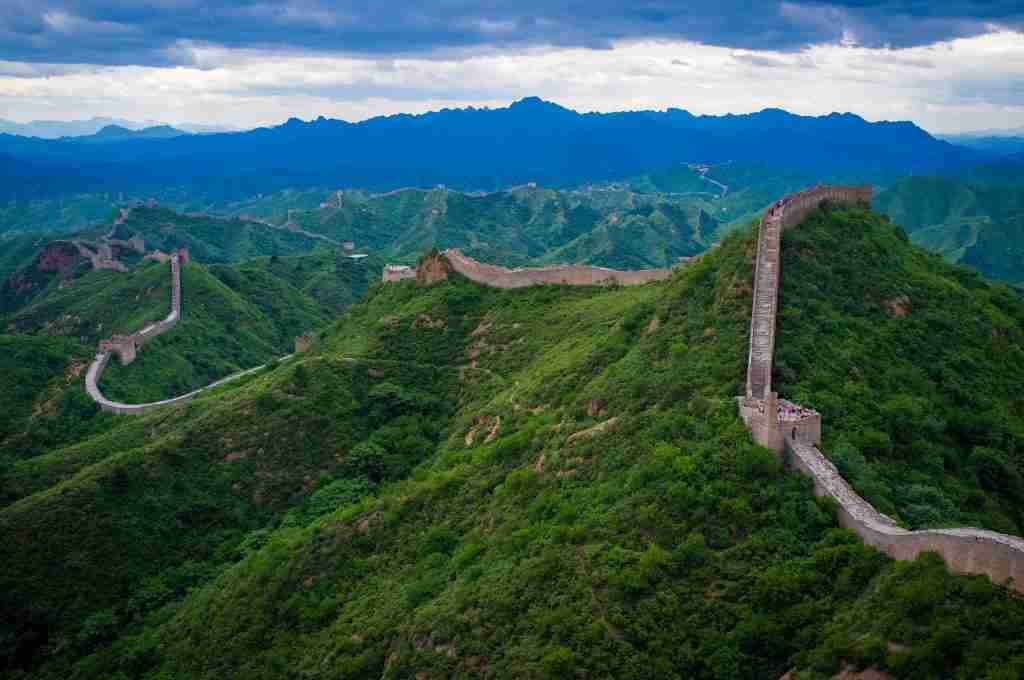