Silk Road was an important corridor for trade and cultural exchanges from the second century BC to the sixteenth century AD.

In April, 2014, the International Council on Monuments and Sites stated “it is an important milestone for three couSelect Filesntries’ effort to apply for recognizing Silk Road as a world heritage site, the fruit of 7-year-long joint efforts to investige and research and will lay a foundation for future such applications” 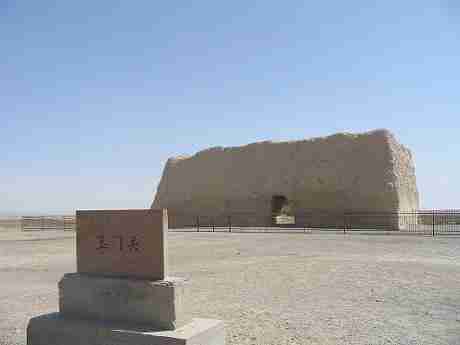 About 5000 kilometers long, the applied Silk Road includes 33 historical sites along the route, 22 in China, 8 in Kazakhstan and 3 in Kyrgyzstan, ranging from palaces and pagodas in cities to ruins in remote inaccessible deserts.

“The purpose of including the Silk Road onto the World Heritage list is to let people remember it and protect it. The silk road is a road for exchanges. It is a road of friendship. It promoted the cultural development of mankind,” said Chinese Academy of Social Sciences archaeologist Liu Qingzhu.

So If you are interested in ancient Silk Road history, you should not miss the above historical sites for your Silk Road travel in China. It takes you about 2 to 3 weeks for finish the whole journey.