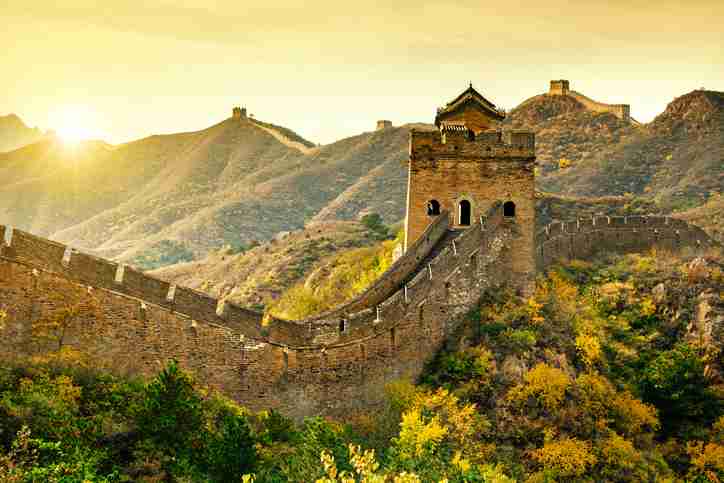 A Trip to China You Will Never Forget

The United Nations Educational, Scientific and Cultural Organization (UNESCO) strives to protect and preserve these sites under a treaty drafted in 1972.

Below are some of the most popular World Heritage Sites.