China Travel at its Best

China may be modernizing at a head-spinning pace, but the slick skyscrapers, Lamborghini showrooms, and Maglev trains are just the eye-catching but wafer-thin gift-wrapping.

Let’s face it: the world’s oldest continuous civilization is bound to pull an artifact or two out of its hat. Travel carefully around China and you can quickly tap into a rich seam of antiquity: ponder the legends and myths of the Forbidden City, rediscover your sense of wonder on the Great Wall, or fathom the timeless expressions of the silent Terracotta Army. Submit to the unique charms of Pingyao – China’s best-preserved walled town – or trace the history of the Silk Road. Meander among the historical villages which are well-preserved in many places.

As a first-timers in China, you should pay attention to the following. 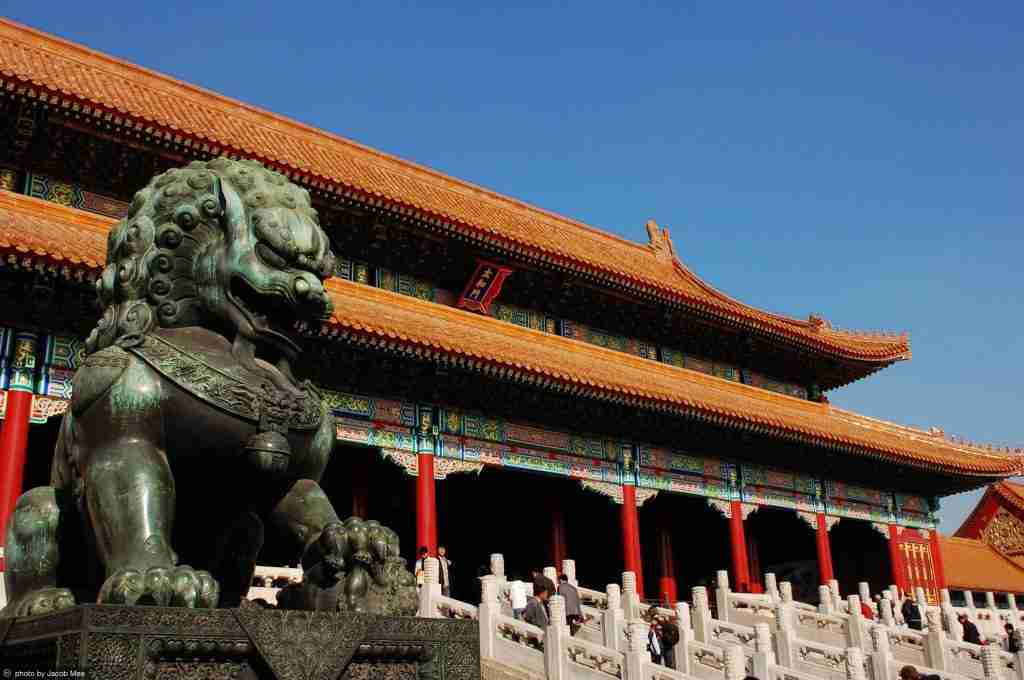 With regard to the climate or weather, the best time to visit China generally falls in spring and autumn. They are the high season for China tourism.

The climate of China is extremely diverse. It changes from tropical in the south to subarctic in the north. In the north, it is hot and dry in summer and cold in the winter, while it is hot but humid in summer and mild in the south. It is warm in springtime and cool in autumn so these two seasons become the high season for China travel. You can also visit China in low season when it is not crowded and admission fee is lower compared to high season.

These three cities are the most-visited and are a must for tourists to visit China. Beijing, China’s capital, is one of the ancient citadels. It is also a confident and modern city that seems assured of its destiny to rule over China till the end of time. It is Beijing’s epic grandeur that is awe-inspiring, and there is still much more substance here than in China’s other dynastic cities like Nanjing or Kaifeng. You only need a bit of patient exploration to tap into its historical narrative.

Xian is the capital of 13 dynasties in ancient China. Xian’s fabled past is a double-edged sword. As a starting point of Silk Road and melting pot of cultures and religions, as well as home to emperors, poet, monks, merchants and warriors, visitors can feel let down by the roaring, busy, modern-day version.

But in some places like Muslim Quarter, you can get a glimpse of the city’s past. The city walls remain intact and vendors of all kinds still crowd the narrow lanes of warren-like Muslim Quarter. Terracotta Army, of course, should not be missed for tourists.

Shanghai is the place to experience the modern China. As one of China’s most massive and vibrant cities, Shanghai is a bustling metropolis that the rest cities can only fantasize about. It is a city of action, not ideas. You can stroll along the Bund to enjoy the style of the ancient European buildings or have a rest in Xintiandi where you can not only taste local Chinese food but also the delicious western cuisines.

If you are interested in historical sites, you can choose some ancient towns like Pingyao, Hongcun and Xidi, Wuyuan, Huangyao, etc. If you are fond of natural beauty, Guilin and Shangri-la are indispensable. Tibet is another highly-recommended tourist destination.

Eat, eat, and then eat some more

China has many wonderful features but arguably its excellent attraction is its food. As ancient country with a long and rich culinary tradition, cuisine varies tremendously from region to region – even breakfast time can be an assault on the senses – so try as much of it as you can.

By the way, don’t listen to anyone who tell you to avoid to try the street food. Tasting street food is often the best culinary experience!