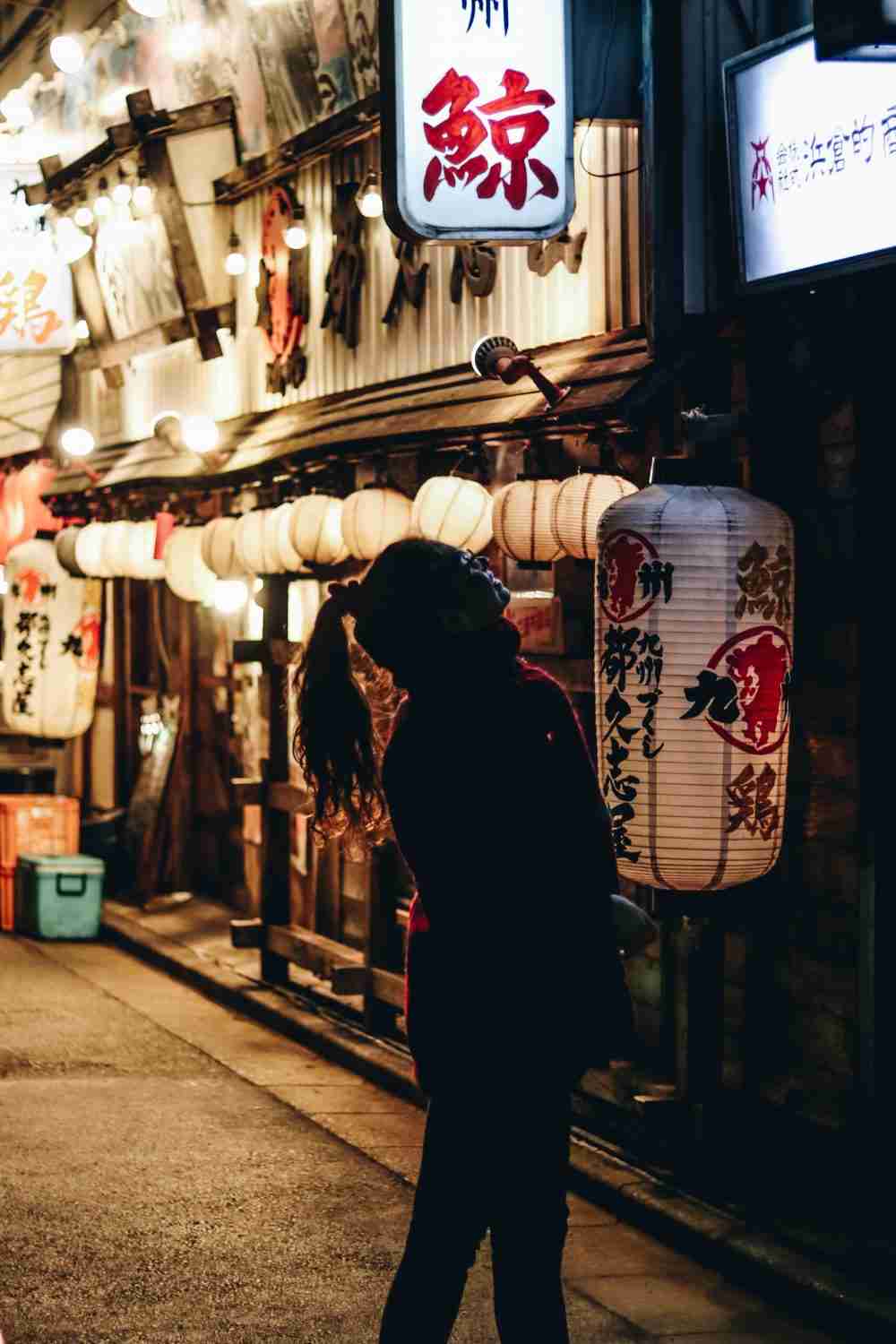 Advice from the China Travel Experts

This is a very common question and general anxiety for many people anticipating their upcoming trip to China.  Of course, we want to be able to communicate effectively when we need directions, want to order food, or function at all like a civilized human.

“Do Chinese folks know enough English so I won’t have any issues on my trip?”

Most Chinese have been taught English

Let’s start with some perspective: Chinese children are generally taught English in school.  Essentially, every child regardless of where they live will spend at least eight years studying English.  The more cosmopolitan cities such as Shanghai will begin English instruction of children as young as five years old!

That’s good to know, but on the other hand, like any learned foreign language, without proper opportunity to practice, the ability to communicate diminishes rather quickly.  This is much the case in the US where many high-school students study a foreign language only to forget nearly all of it several years later without the chance to refine their skills outside of school.

Some also point to the systematic English instruction in China which tends to emphasize reading and writing in English as opposed to listening comprehension.

This custom likely makes it easier to grade students, while it also fits within the parameters of the Gaokao: China’s version of the dreaded SAT examination.  One-third of the exam is based on reading and writing English, so when it comes to gaining entry into the university of your choice, why waste time on unrelated subjects such as verbal communication?

Another relevant point is that while traveling within China itself is quite common for the Chinese, international travel happens less often due in large part to the difficulties involved in getting a visa which is quite expensive, and even those who can afford it have to work through copious amounts of paperwork. In all, even tourist visas are not easy to obtain, limiting the opportunities the average Chinese person has to interact with people from foreign countries, especially native English-speakers.

Adding to the complexity is the fact that while Mandarin is the official spoken language in China, a number of different and often mutually-unintelligible languages predominate certain regions of the country.  These include Mongolian, Uyghur, Tibetan, Zhuang, and a host of others.  It has been estimated that there are nearly 300 languages spoken in China, and though many can be classified as simply dialects of Mandarin, others cannot be understood by Mandarin-only speakers.

A Matter of (Chinese) Geography

This means that the answer to the above questions really depends on whether you are visiting a big city like Shanghai and Beijing, or just about anywhere else in China where English competency is rarer.

In general, then, those touring the following cities will have a good chance of bumping into someone who has a good grasp of the English language, especially if you happen to find yourself in a business or commercial district:

Your Tour Guide is the Key

But in the end, so what?

This is why guided tours are so popular, and not just in China, but for tourists visiting a wide range of foreign countries.

All this means is that you should listen carefully to, and stick close by, your English-speaking tour guide and direct your questions to them.  Your tour guide will know exactly where you need to be and where you can find food or a restroom.  It’s really that easy!

For those still concerned they will be lost without being able to speak the local language, here are a couple tips to ensure you can relax and enjoy your trip to China:

Grab a business card from your hotel—these cards can make finding your way back to your hotel much easier since they will have the name and address of your hotel on it in Mandarin.  Just show it to your taxi driver and you’ll be home in no time.

It would also be a good idea to have a copy of your hotel’s name and address saved to an email or your phone to get there from the airport.  Load the email before you are out of range of wifi though if you don’t have a Chinese SIM card.

Download the Pleco Chinese dictionary app (which doesn’t need the internet!) and Pleco can come up with the work or phrase to get what you need, whether you’re trying to go from English to Mandarin or the other way-round, giving you the translation in Latin-based pinyin and in Chinese characters.

Why book your trip with China Tour?

China Tour provides incredible guided tours in English of so many amazing destinations in China.  We only work with the most professional tour guides who love what they do, so you can rest assured that when you book with us, you won’t have to worry about not being able to speak Mandarin.

If you’d like to learn a few simple phrases, however, take a look at our survival Chinese guide!

Call the China travel experts at China Tour today at (888) 878-1777 and get answers to any of your questions, or book your next adventure with us!

Are you a travel agent?  We’d love to work with you!