Harbin is the capital of Heilongjiang, China’s northernmost province. The Harbin International Ice and Snow Sculpture Festival is hosted in this northern city every year, which is the largest ice festival in the world.

In addition, Harbin is a famous international metropolis blending Western culture and Eastern culture perfectly, known as the “Moscow in the Orient”.

Book with us. Travel worry-free. 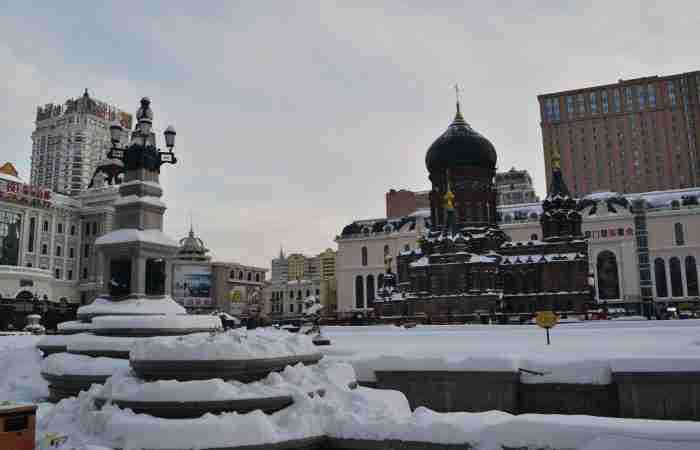 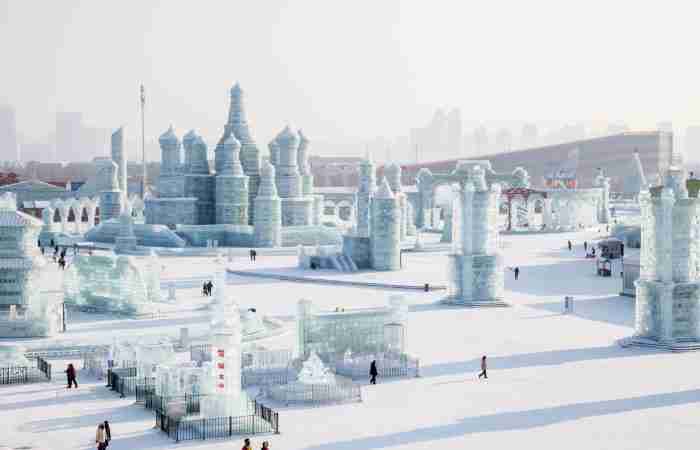 Find more information about your trip to China