Before You Go: Facts About China

China is a country unlike any other: slightly larger than the U.S. in terms of land area, it has the highest population of all the countries of the world, at roughly 1.4 billion people and rising.  China boasts wide variations in terms of climate and topography–from rivers and valleys to deserts and miles of coastline.

We have included some basic information on this fascinating country to help you better understand the nation you will be visiting.  With so much to appreciate in terms of native flora and fauna, and a civilization stretching back millennia, there is so much to learn about China!

See the wonders of China for yourself: China Tour offers incredible tour packages that include English-speaking tour guides and some of the finest accommodations around. 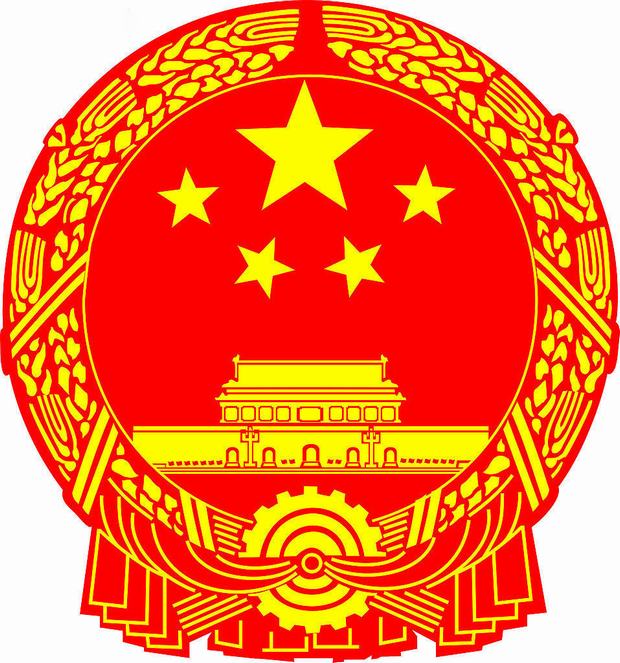 There is so much more to know about China, but why read about it when you can experience this amazing culture in person?  At Chinatour.com, we call China home, so we work with the most professional tour guides in China and we know exactly how to tailor the best tour packages of China for the optimal trip.  Our tour deals are the best around, so take a look at them and book your once in a lifetime trip today!